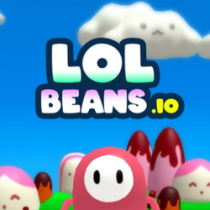 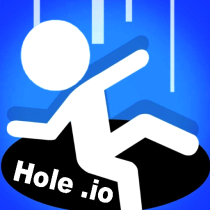 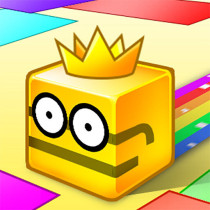 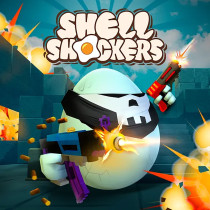 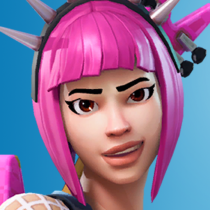 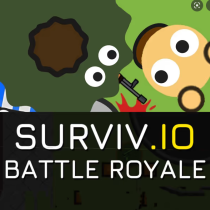 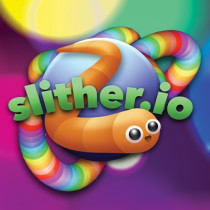 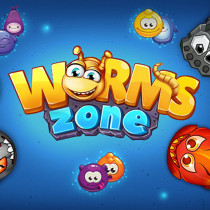 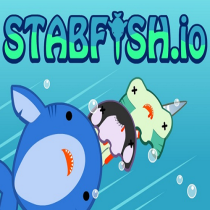 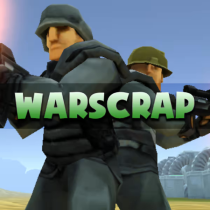 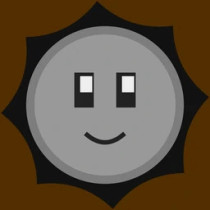 Welcome to iogames.games - a free online source for the best and newest io games! Play hundreds of io games like Slither.io, Skribbl.io, Krunker.io, Shell Shockers, and many more for free online.

If you are tired of games that require account registration or if you feel that current MMO games are too complicated and confusing to start, then IO games are just what you need.

WHAT ARE IO GAMES?

IO Games are free browser-based multiplayer games with minimal graphics and few mechanisms. In fact, the name of the IO game genre is derived from the domain name .io, a country's top-level domain name of British Indian Ocean Territory.

WHY ARE IO GAMES SO POPULAR?

.io games have become increasingly popular in recent years as these games don't require players to download or install anything. You can play them regardless of your computer or mobile configuration.

IO games are also famous for their simplicity. You can simply jump into a game and play instantly. All of the io games have simple controls. There are no complicated rules so you can quickly get the hang of it.

You can compete with millions of players around the world. This makes the game experience becomes much more enjoyable and entertaining. Many .io games feature a chat section where you can interact with other players.

There are thousands of io games available online for free. The creator of Agar.io game, Matheus Valadares has developed many popular io games like Diep.io, Digdig.io. These games have gained the large attention of millions of players all over the world. Other well-known games, such as Slither.io, Hole.io, and many more were produced as a result of his thumbprint. To play the game, all you need is a smartphone, tablet, or computer with an Internet connection. Each game has distinct and interesting content.

There are many io games available and it's hard to choose which one to play. Here's the list of the best IO games in 2022.

In addition to the famous games above, you can play emerging games like Little Big Snake - also known as an upgraded version of Slither.io. Or first-person shooter games like Ev.io, Shellshocker.io, venge.io,... or racing genres like Smash Karts.

Are io games free to play? The answer is yes. This is a reliable website for the most comfortable and fun gaming experience. New games are daily updated with the desire to bring the latest and best games to players. All games on our website are completely free to play. No download is required. All you need is a technological device (PC, Android, iOS mobile device) with an internet connection.

Come play and spend time with us!